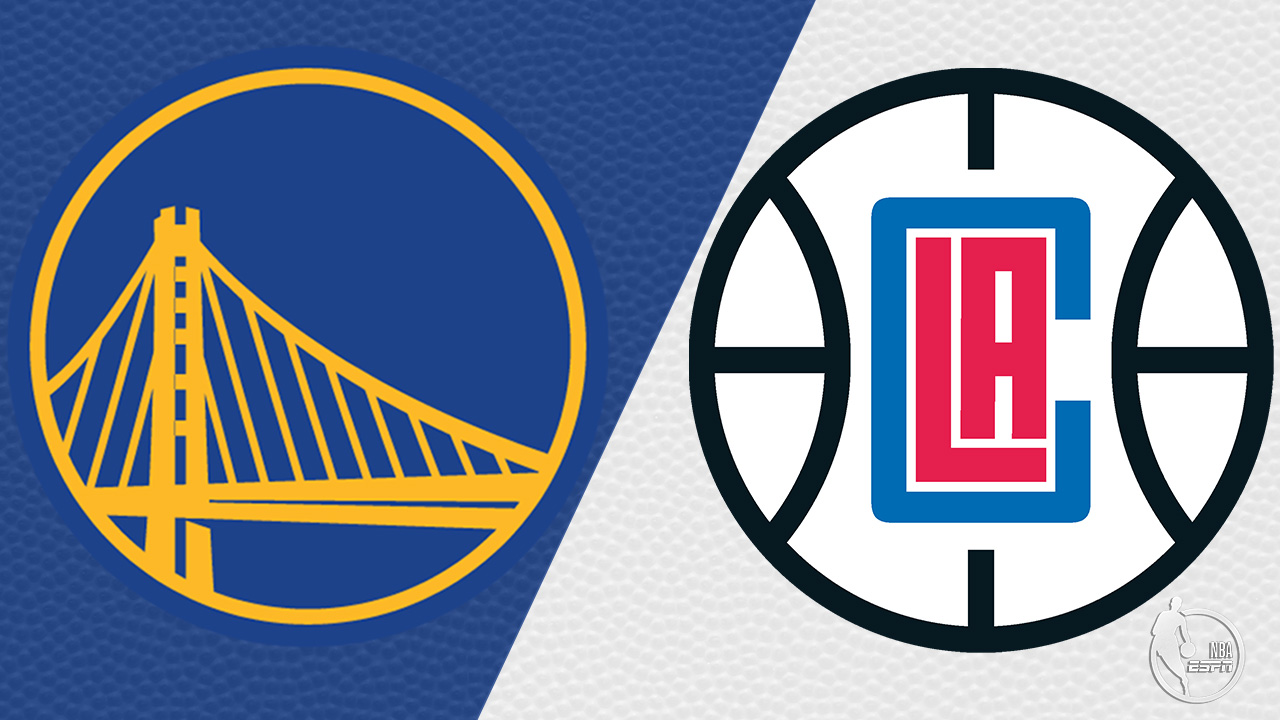 On Tuesday night, the Los Angeles Clippers visit the Golden State Warriors at the Chase Center.

The Los Angeles Clippers have been in excellent form, winning seven of their previous nine games overall, but they will be looking to rebound in this one after the Knicks ended their five-game winning streak with a 116-93 setback on Sunday. Amir Coffey led the squad in scoring with 16 points off the bench, followed by 14 points and four assists from Isaiah Hartenstein and 11 points, eight rebounds, and four assists from Terance Mann. The Clippers shot just 37% from the field and 11 of 34 from 3-point range as a team. They were sluggish to get going, scoring only 18 points in the second quarter to fall down by 19 points at halftime, before being utterly blown away in the fourth quarter by the Knicks, who scored 36 points. Reggie Jackson had a bad night, scoring 10 points on four of 18 shooting from the field and zero of eight from beyond the arc, while Nicolas Batum scored seven points on two of ten shooting.

Meanwhile, the Golden State Warriors have been in awful form, having dropped nine of their past 11 games overall, and they’ll be looking to snap a five-game losing streak after losing 131-124 on the road to the Nuggets last night. Jordan Poole led the squad with 32 points and seven assists on eight 3-pointers, Moses Moody had 30 points, Jonathan Kuminga had 16 points off the bench, and Kevon Looney had 13 points, 11 rebounds, and four assists. The Warriors shot 51 percent from the field and 17 of 40 from 3-point range as a team, keeping the game close until late in the fourth quarter, when the Nuggets went on a 12-8 run to pull away in the end. With all of the ailments the Warriors are dealing with, they showed a lot of heart to remain in the game as long as they did, but they couldn’t stop Nikola Jokic from scoring a triple-double for the Nuggets. Game 6 of the 2022 NBA Finals will take place between the Boston Celtics and the Golden State Warriors at...